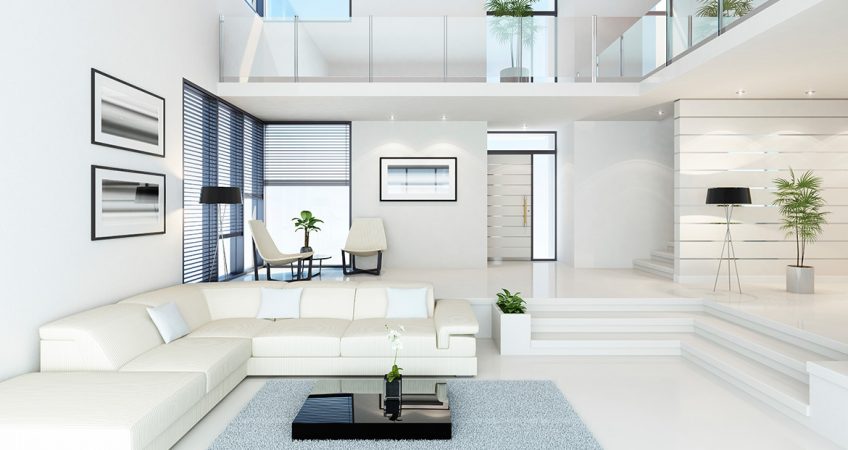 Posted by admin In Blog

Seeing as though I have dated not one, but two engineers, and I am constantly surrounded by (male) engineers, I seem to have become the authority on this topic. My site stats agree that this content – strange as it may be – attracts substantial traffic. So here it is: why not to date an engineer part two.

As much as I hate to generalise, and agree that there are surely many engineers out there who don’t fit the mold, I have picked up certain patterns that should be considered before getting yourself involved with an engineer guy.

Whether your engineer boyfriend is a student, a graduate or senior-level engineer, our workload tends to border on ridiculous.  He will spend more time with his classmates and colleagues than with you.  One of the engineers I worked with and I spent so much time together at work that I knew his wife’s weekly schedule and reminded him a couple of times that he needed to be home early that day to babysit as his wife had book club.  Another graduate engineer at work recently got married and brought his young wife out to the little mining town we lived in. She found it really difficult to adjust to a new home and was always frustrated that her new husband consistently was at the plant late into the night.

Rest assured though – when your engineer boyfriend says he’s at work, he really is at work! And he is busy making a ton of money which you will enjoy spending. Sacrifices.

Engineers are sensitive creatures underneath that tough exterior. They are genuine without being simple and smart without being arrogant. What they will never be is the social butterfly that you want them to be. If they are anything like my ex, they will be reserved and even shy in social situations. They feel most comfortable around family and familiar friends, and will sometimes even close down if forced to make conversation with someone new.  If having a cool, popular and outgoing partner is what you crave, date a guy who studied commerce.

What has worked for me though, is to ply them with a substantial amount of alcohol before introducing them to people. They tend to get on quite well once mildly inebriated.

An engineer’s home is his safe place and they spend a lot of time making it just right and comfortable for their needs. I have NEVER seen straight men take so much care and pride in their homes.  I might add that not all of them are particularly neat nesters! My first engineer boyfriend was positively a mess! The random stuff he had accumulated over years was stored everywhere – including a massive set of couches which took up most of his room and served no apparent purpose. Nevertheless, what the engineers I know have in common is that they detest anyone trying to rearrange their homes. My first engineer boyfriend would not let me (a neat freak) throw anything out and the second – who I somehow convinced to allow me to redecorate his bedroom – held this against me until the day we broke up. He happened to be an even bigger neat-freak than I was and thought I was a mess. (the irony)

Your engineer boyfriend will have to trust you completely and be confident that you know them and their taste before you can attempt to rearrange their homes. Tread with care ladies – you have been warned.

THEIR DRESS-CODE IS BIZARRE – SO GET OVER IT

You will notice that your engineer boyfriend has a certain dress-code which he will stick to most days. This may be the standard t-shirt and jeans/ shorts as a student, which may transform into a golf-shirt and jeans/ shorts once he graduates. In short, engineers are most comfortable in their casual clothes and you may have to even put up with awful sock/sandals combinations which will make most women cringe (despite their expansive shoe-collections – don’t bother trying to figure this one out). Unfortunately, attire is not a high priority to engineers as they are practical beings who don’t see a practical reason to dress better than they do.

When engineers go out to a formal function, they realise that they need to dress up to conform to social expectations. Although this is a great start, their execution very often misses the mark entirely.  Ladies, be warned, you will have to guide them in this regard. DO NOT UNDER ANY CIRCUMSTANCES let them dress themselves. Oversee and direct this process as far as you can. They will likely appreciate the guidance in this area.  Basics such as dressing for your height and body shape, or choosing appropriate and fashionable ties (from this decade) – things that you will take for granted – will need to be supervised. You don’t want to end up at the races dressed in a classy, neutral, chiffon dress alongside your engineer boyfriend who is wearing a shiny, silver suit (which, to make matters worse, he is swimming in).

SO SHOULD YOU DATE HIM?

Despite all of the above, the engineers I have dated/ worked with have been great boyfriends. They are sincere and caring and if you can put up with the hours and bad dress sense, I’d say go for it!  Like most men, they will not understand you, will try and solve all your problems when all you want to do is vent a bit, and like any of us will have to make their own mistakes in relationships before they get it right. However, nothing in your house will ever remain broken for more than a week, you will have personalised and trustworthy advice when it comes to cars, cameras, laptops and just about any other mechanical/ electronic purchases and they will be there for you when you are in trouble.